News & Events From Around St. Andrews! 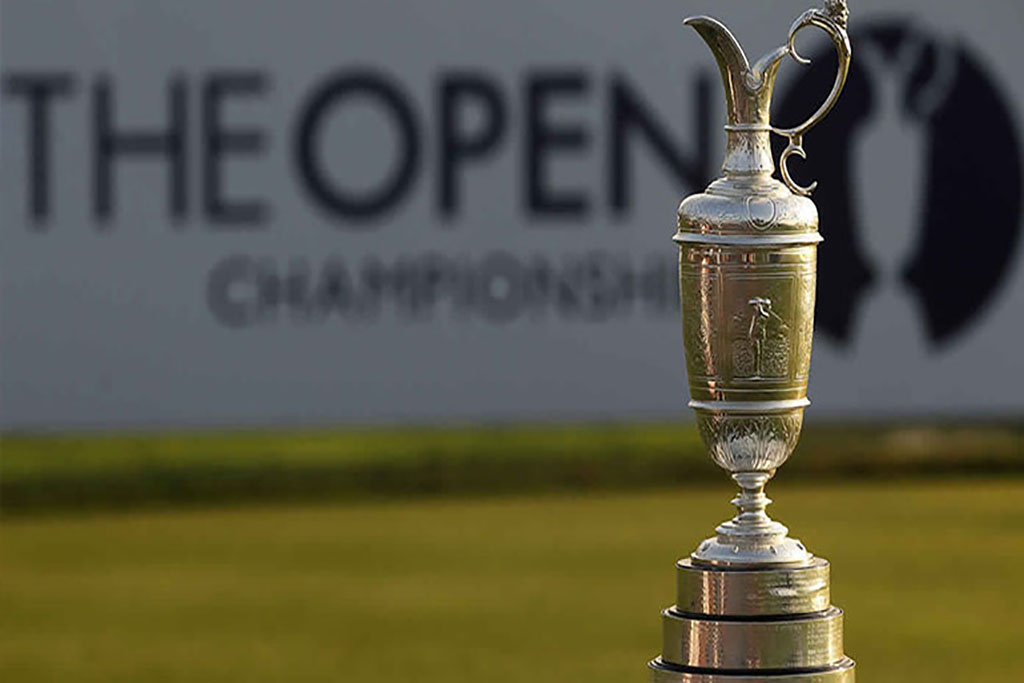 Royal Birkdale will host The Open for the tenth time in July 2017 and will welcome the world’s greatest golfers to one of the sport’s most renowned and challenging venues.

Royal Birkdale has previously hosted The Open on nine occasions. Click on a year below to see all the details from that Open.

Since first hosting The Open in 1954, the course has been (alongside Royal Lytham) the most regular venue for the Championship other than St Andrews. At Birkdale’s first Open, Peter Thomson won the first of three in succession; he returned to the same course in 1965 to add his fifth and final title. 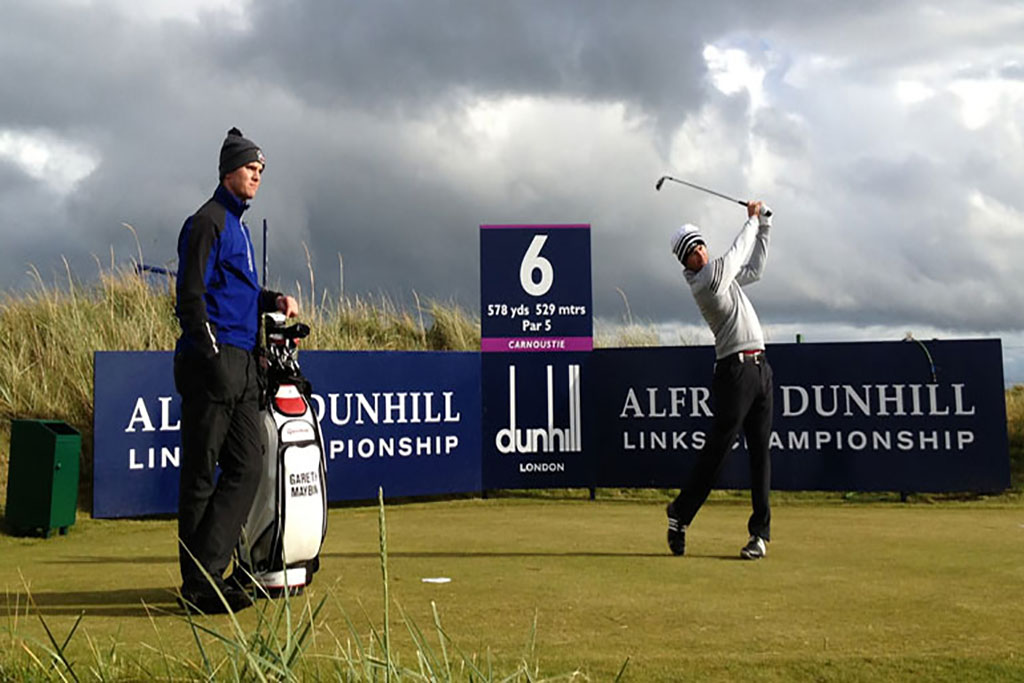 The Alfred Dunhill Links Championship is one of the world’s leading golf events. A truly international championship, it is a… 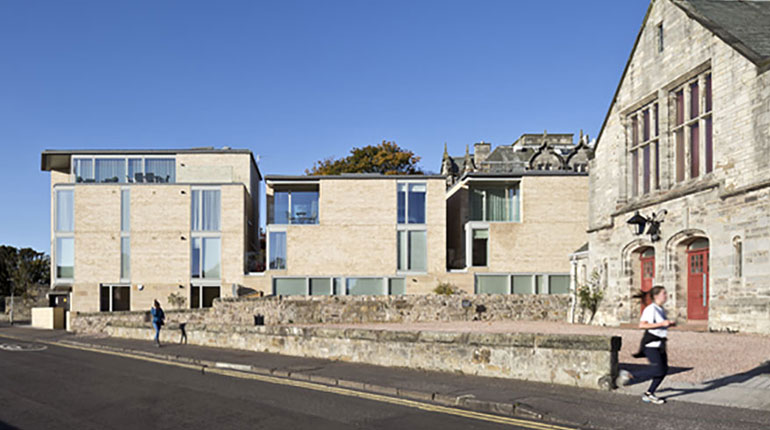 This luxurious pet friendly apartment is a hidden gem in the heart of historic St. Andrews with its own designated parking space. Perfect for golfing or family holidays and winter breaks... 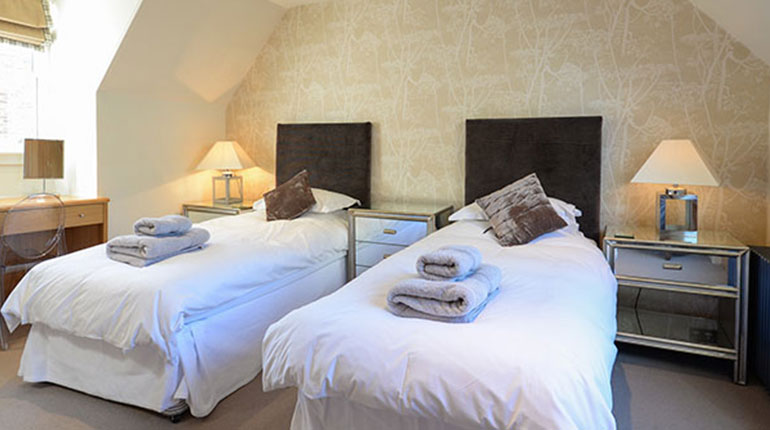 This luxurious Visit Scotland five star rated apartment is situated just 200 yards from the famous Old Course. It has spectacular sea views over St Andrews bay and the west sands. 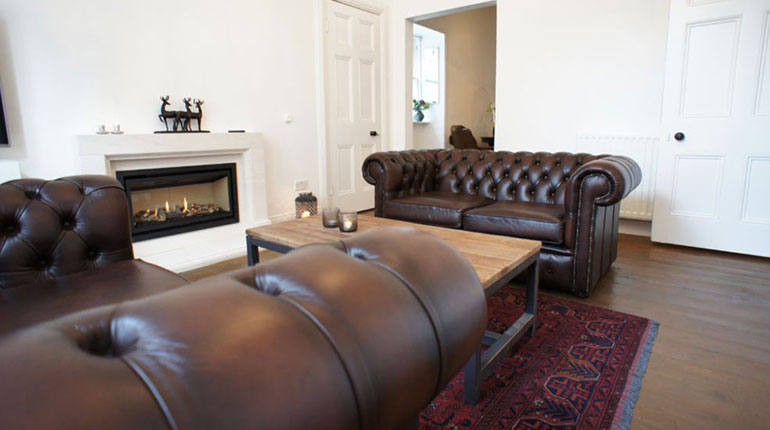 This recently refurbished luxurious ground floor apartment is just 200 yards from the first tee of The Famous Old Course. Perfect for golfing or family holidays...

By Booking Direct from the St Andrews Holiday Apartments website we guarantee the best online price.

Request a call back.

General Enquiries:   For general enquiries you can fill out our short feedback form or for booking enquiries you can send us an email and we’ll get in touch shortly, alternatively you can call us on - (+44) 1334 828688.

For the latest news & exclusive offers sign up to our newsletter